"a surgeon is a physician who has the added ability operate"

Having qualified from Leicester Medical School in 1993, I spent a year as an Anatomy Demonstrator, passed the Primary FRCS, became a junior doctor in Norwich, then two years later joined the prestigious Percivall Pott Rotation.

I was appointed a Consultant Trauma and Orthopaedic Surgeon at Barts and the Royal London in 2004. HEMS helicopter kept bringing major trauma, including those injured by the 2005 7/7 bombing. By 2011 I had become the Lead Clinician. Then I decided my future lay beyond the NHS.

I started private practise at the London Independent Hospital in 2004 and then at London Bridge Hospital in 2005. Leaving the Royal London meant the trip to Stepney was time-consuming, so I concentrated at London Bridge for a few years, punctuated with clinics at the Lister, Sevenoaks, City of London at Tower Hill, and 31 Old Broad St. I joined London Orthopaedic Clinic in 2015 and stayed there until One Welbeck opened this year.

Be a resource for you

Help you sort your problem out

Give you time to explore the choices 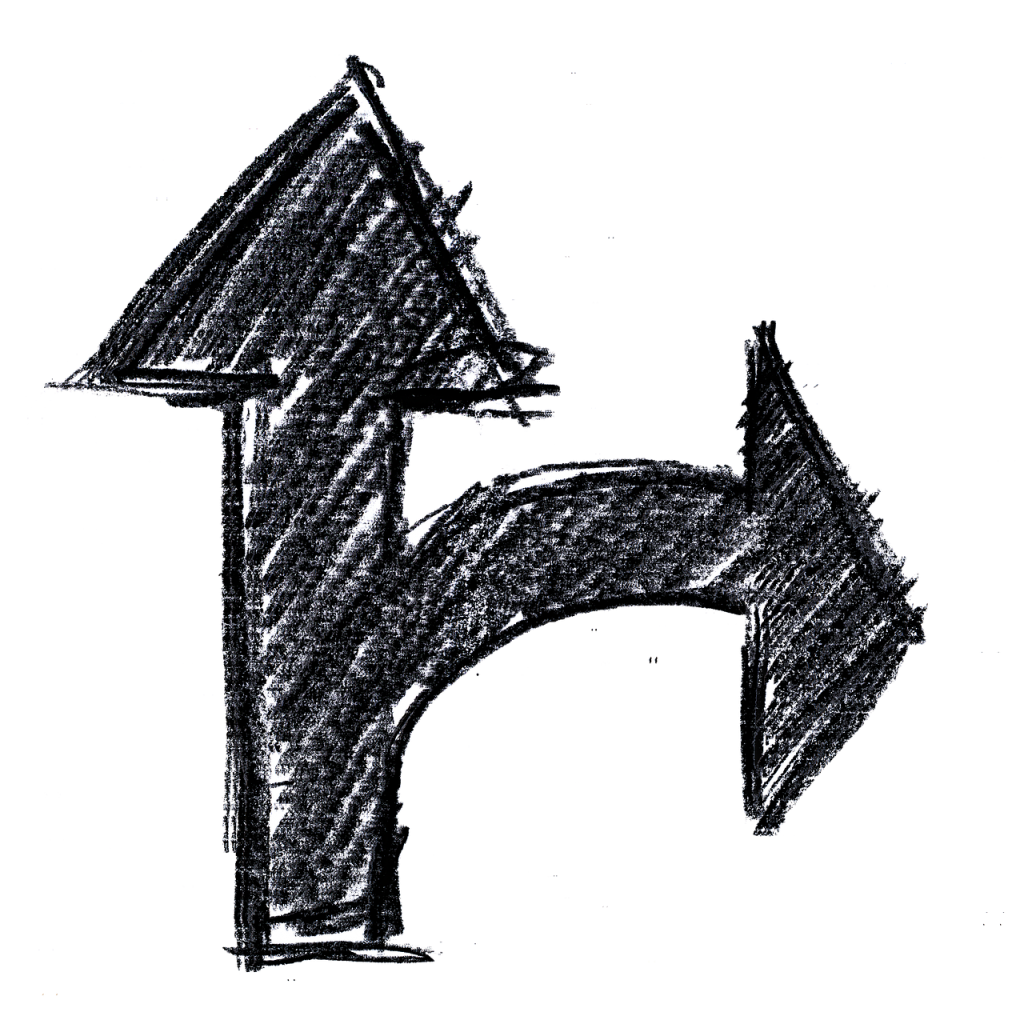 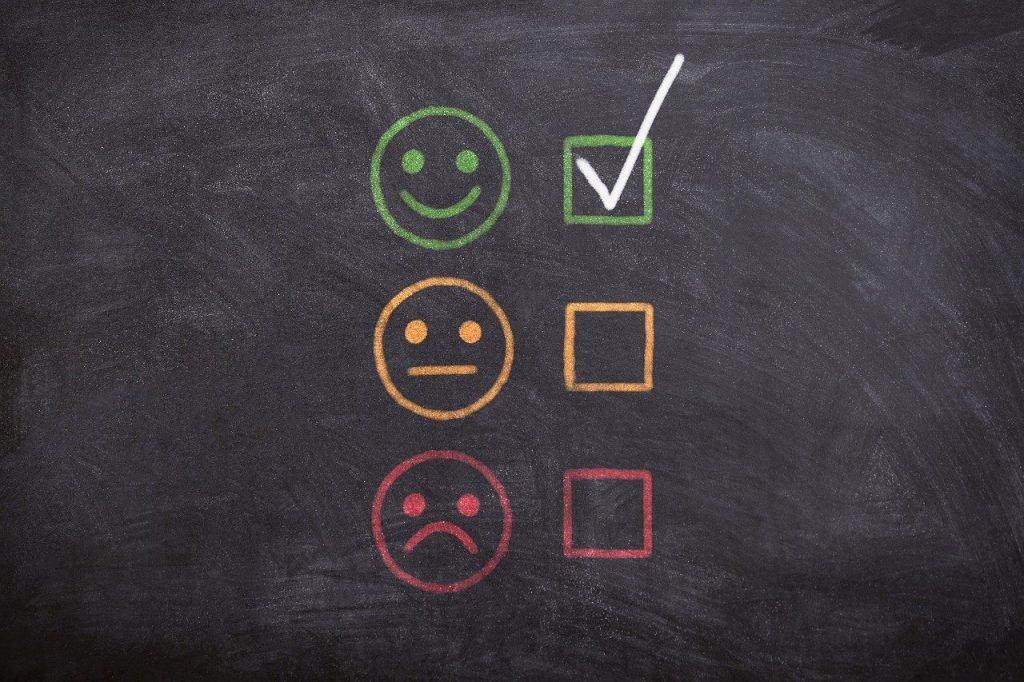 Explain the consequences of action and inaction

Help you choose what to do

Giving you diagnostic and management assistance

Discussing the role of surgery 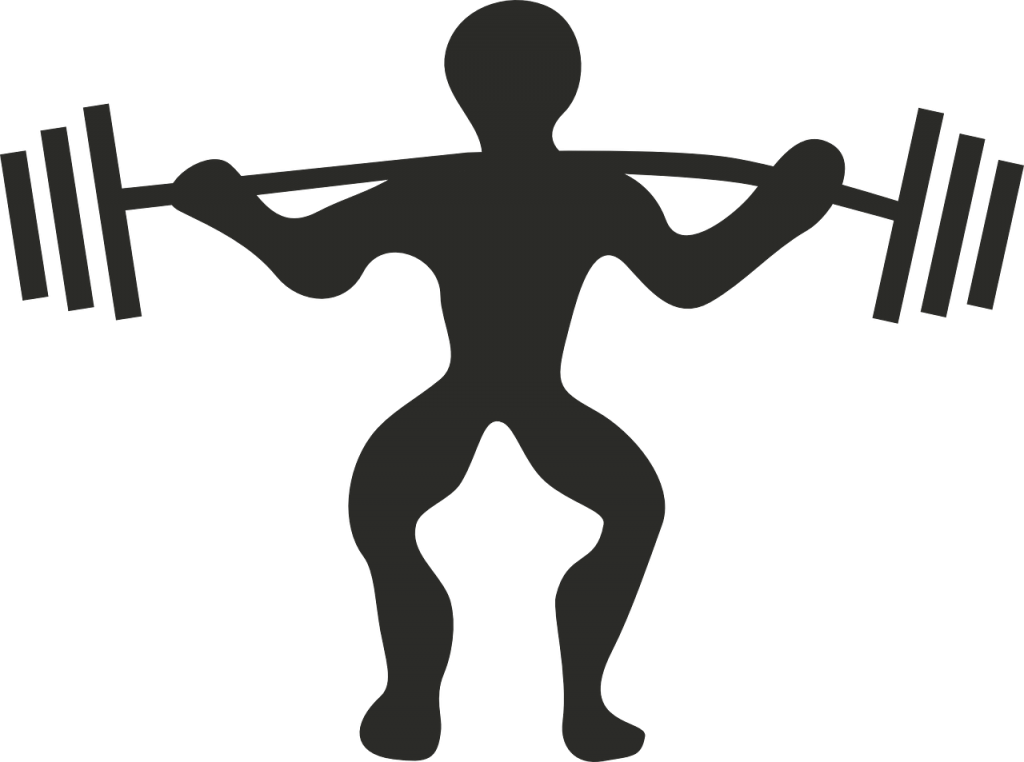 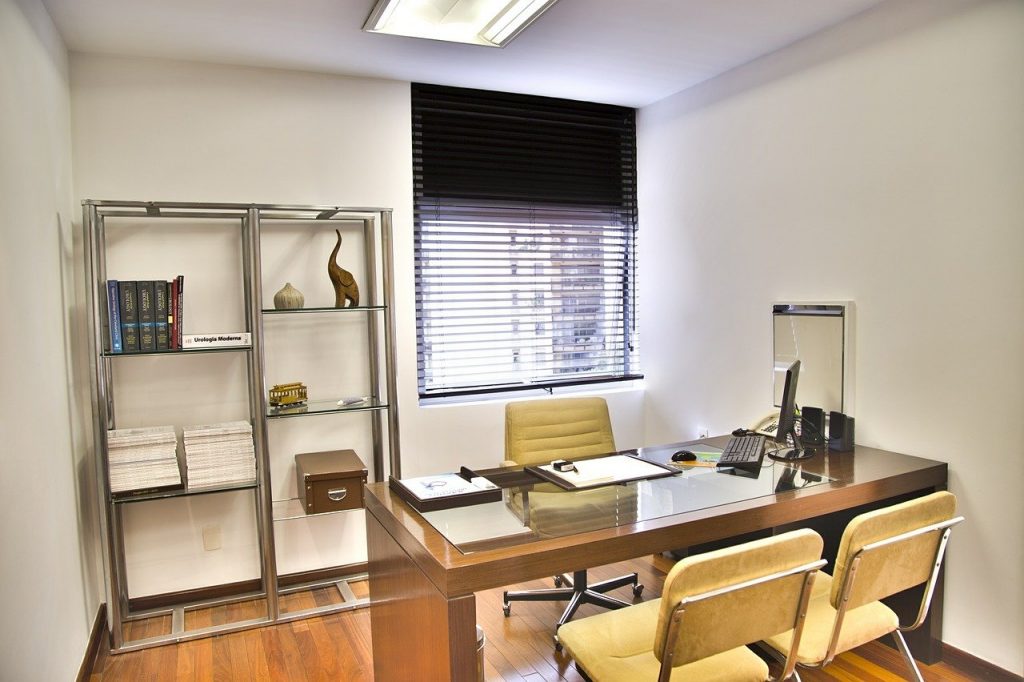 Give the help you asked for

Take care of your patient on your behalf

Know what to do next

Keep you concisely in the loop

We’re similar but you can Ultrasound, I can operate